What matters is the view outside. One of her strengths is the uncompromisingly honest naming of things as she sees them. She works in a traditional mould and has no interest in breaking it. A major theme running through all her novels concerns the power of memory, its apparently capricious jumps and swerves, its reliability and unreliability. Many other novelists, of course, are similarly fascinated. A pattern of story has been laid down, in our post-Freudian times, which, simplistically perhaps, apes a lay perception of neurosis and healing. Shock or trauma in the present is followed by a regression to the past, where old horrors must be confronted.

Finally, having come to terms with pain and grief, the protagonist moves on.

This narrative shape has become so hackneyed as to be almost impossible to undertake any more. Pat Barker has managed to avoid these pitfalls. Her distinctive handling of the motifs around the return of the repressed has involved moving away from the field of the personal to studying mass trauma, mass regression, in the fields of war and political violence.

By concentrating, recently, on male heroes and anti-heroes she has similarly avoided being criticised, as women so often are, for writing about the domestic, the feminine sphere.

So in this novel she has focused on the after-effects of war in Sarajevo and Afghanistan, studying the inarticulate semi-friendship between Stephen Sharkey, a war reporter, and Ben Frobisher, a war photographer, Kate's former husband, who has been shot dead on an assignment. Stephen, who is the main narrator for the novel, meditates on the morality of photographing dead rape victims, on how to live with his dreadful memories, on how to mend himself. No counselling for him. Sex does pretty well as a substitute. He becomes involved with Justine, 20 years his junior who has previously been the lover of Peter Wingate , finding with her both oblivion and ecstasy.


Barker does not go into detail about their lovemaking, instead presenting the reader with characteristically unsentimental post-coital musings: "It took him a long time. The last thing he'd expected, after several weeks of celibacy, was to be left standing on the starting blocks with his shorts around his ankles. Interwoven with these themes of creativity, violence and memory are satirical riffs on modern urban and country life.

Various marriages shift and crack. Middle-aged spouses agonise over their differences. The best writing in the book embodies Stephen's and Kate's responses to the natural and material world. Winter, changes in the weather, and the dreadful toll exacted by foot and mouth are precisely observed, swiftly rendered.


Sometimes, Barker's writing, when it moves people from room to room in a businesslike way, can seem flat. The novel's espousal of realism allows some oddly old-fashioned generalisations about "silly menopausal women" to creep in. Similarly, Kate, as a resolutely figurative and non-experimental sculptor, thinks female bodies unsuitable to express heroic emotions and suffering. Renaissance artists had no problem with this, though Kate thinks they did.

The final paragraph, featuring Stephen and Justine walking along the beach into the dawn, seems trite. What stays with the reader are Barker's unflinching intelligence and dry humour, her undoubted compassion and commitment, the glimpses of terror and brutality that resurface in Stephen's mind. You can find our Community Guidelines in full here. Want to discuss real-world problems, be involved in the most engaging discussions and hear from the journalists?

The most insightful comments on all subjects will be published daily in dedicated articles. You can also choose to be emailed when someone replies to your comment. The existing Open Comments threads will continue to exist for those who do not subscribe to Independent Premium. Due to the sheer scale of this comment community, we are not able to give each post the same level of attention, but we have preserved this area in the interests of open debate. Please continue to respect all commenters and create constructive debates. Want to bookmark your favourite articles and stories to read or reference later?

But while he's on the job, Linc is snagged by a famous director to star in a movie. Add "trying to impress the cute Hollywood starlet Savannah Stone" to Linc's to-do list and this mission has suddenly become more complicated. As always, Linc's look-alike agent nemesis, Ben Green, is hot on Linc's heels, and time is running out.

Can Linc nab the thief, charm Savannah, and beat Ben at his own game? Double Vision. Fans of 39 Clues and Artemis Fowl will enjoy the fun, fresh thrill ride through this humorous, action-packed adventure from author F. Thank you! A massive dual biography of Dominique and John de Menil, who did not strive for the limelight but still helped to lead the modern art movement in the United States. Veteran journalist and editor Middleton spares no details in this history of the French couple who made Houston their home and converted it to a center of the arts.

John and Dominique collected modern artists such as Magritte and Picasso as well as art from Africa and South America, Byzantine art, and antiquities.

police-risk-management.com/order/accessing/ The art in their Houston museum is presented simply and with little historical explanation, allowing visitors to become a great part of the experience. Throughout their collecting careers, the de Menils were not afraid to spend their money; in fact, they felt a moral imperative to give back of their fortune. In addition to collecting, they built, favoring architect Philip Johnson for their house in Houston, which became a frequent stop for art lovers.

Dominique also headed the exhibitions at the Institute for the Arts at Rice University. John, too, dedicated himself to his work and was often separated from family. 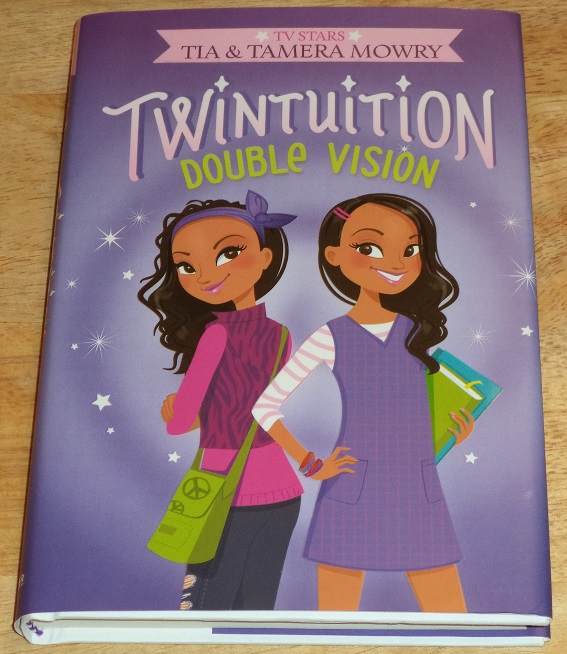 As Middleton amply shows, they were devoted to each other and to art, an exclusive partnership. For lovers of modern art, this book will be a treat, while general readers may find themselves skimming some of the pages. There was a problem adding your email address.